O'Toole had 'awesome visit' to Arkansas 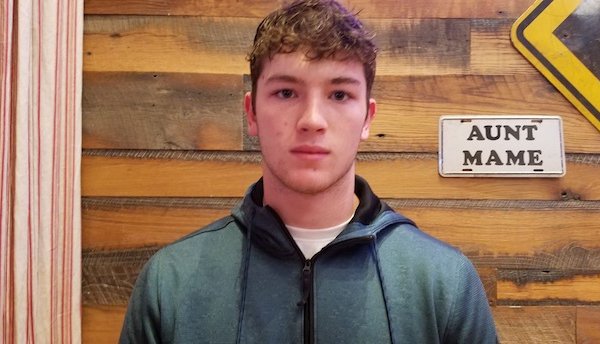 FAYETTEVILLE — Arkansas is looking west to try and get more north and south on offense in the future.

“It was an awesome visit,” O’Toole said. “They’re building something really impressive over here, so it was great to see. Just being around the players and seeing how they interact with the coaching staff was a highlight. And being around the coaches, all of them at once, was really cool. I saw how the culture is being built.”

“Trey Knox hosted me,” O’Toole said. “He’s really cool and fun to be around. The coaches were just kind of telling me how they’re super young and they need players. They’re signing a good number of receivers this year and they need some depth.”

Justin Stepp is Arkansas’ receivers coach and has stayed in contact with O’Toole, a three-star prospect per 247’s composite rankings.

“I wouldn’t necessarily say I learned anything new. I talk to coach Stepp on a regular basis. He’s always filling me in, but being here and experiencing everything was different,” O’Toole said. “I love Coach Stepp. He’s not only a great coach, but also he’s a super genuine person, so he’s definitely someone I want to play for.”

O’Toole has now visited Arkansas, Baylor, Washington State and has plans to visit Utah at the end of the month.

“I’m going to Utah on (Nov.) 30th, so once I get that done I’ll have a good idea (of the bigger picture)," he said. "Arkansas is definitely at the top. I visited Washington State two weeks ago and I’m going back to Baylor sometime soon.”