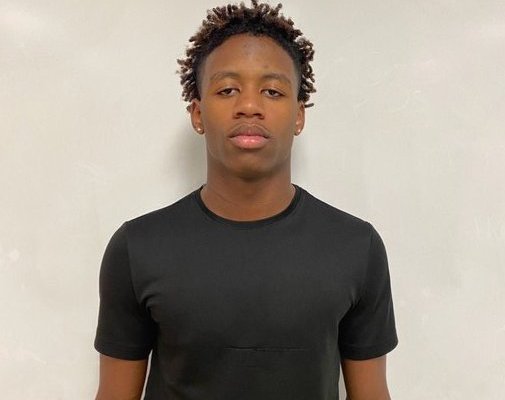 On Wednesdays we feature an in-state prospect who could be flying under the radar of college coaches. This week's UTR football prospect is Little Rock Fair’s Zaylan Robinson.

“He’s a good athlete. He’s a team player. He plays quarterback and receiver for me. Lately, he’s been playing running back a little bit. His speed and his quickness is his strengths. He knows the game. He’s a quick learner. He’s my go-to guy to get to everybody else.”

“He played last year mainly as a receiver at the beginning of the year, and midway through the season he made the transition and we put him at quarterback and he did all right. We went into the season with him at quarterback, but we had a move-in and we were able to move him around a little bit.”

“He ran track last spring and that helped him out a whole lot. If he gets a step on you, most likely he’s gone.”