Arkansas vs. Western Kentucky: How to watch and listen, forecast, notables, team comparisons 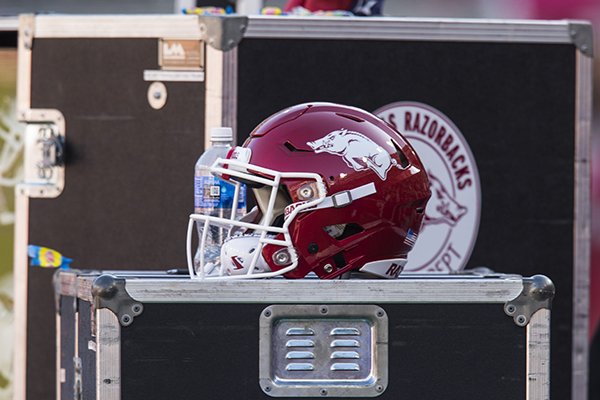 RADIO Razorback Sports Network can be accessed through local FM and AM affiliates, via the Arkansas Razorbacks Gameday app, via the TuneIn app or on ArkansasRazorbacks.com. Blackouts may apply. The Arkansas radio broadcast will be carried on satellite radio on XM Ch. 190.

WEATHER According to the National Weather Service, Saturday will be sunny with a high of 61 degrees in Fayetteville.

NOTABLE Western Kentucky starting quarterback Ty Storey spent four seasons as a quarterback at Arkansas, and started nine games for the Razorbacks last season. Storey is believed to be the first former Arkansas starting quarterback to later start a game against the Razorbacks….The football game is part of a three-game series between Arkansas and Western Kentucky that also includes a home-and-home basketball series. The Hilltoppers defeated the Razorbacks 78-77 last season at Bud Walton Arena and the basketball teams are scheduled to play again Dec. 7 in Bowling Green, Ky….Based on the attendance that is determined by tickets distributed, Arkansas has had more than 102,000 unsold tickets through its first five home games this season. The Razorbacks sold , a decrease of 18 percent from last season….Since 2017, Arkansas has a 6-11 record in games in Fayetteville, including a 6-3 record against nonconference teams....Western Kentucky coach Tyson Helton was hired away from Tennessee, where he was the offensive coordinator last season. WKU fired its former head coach, Mike Sanford, last year after Sanford compiled a two-year record of 9-16.