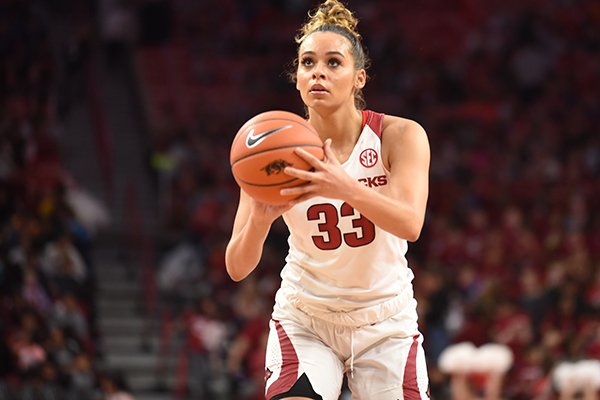 Cal received votes but was unranked in this week’s poll.

The Razorbacks have been ranked in each poll this season. Arkansas won its first five games by an average of 33.2 points.