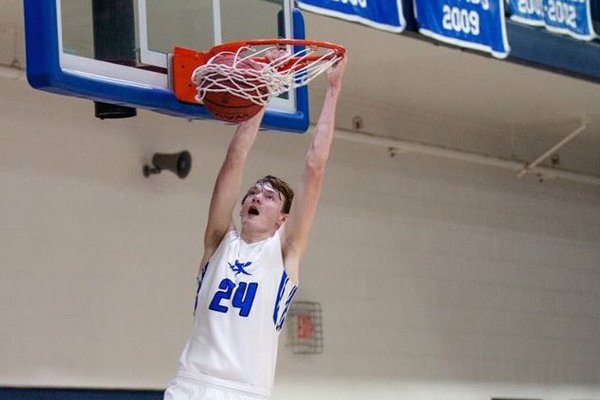 On Wednesdays we feature an in-state prospect who could be flying under the radar of college coaches. This week's UTR basketball prospect is Bald Knob’s Stetson Smithson.

“He is the most competitive kid that I’ve ever coached. He’s a winner. He wants it more than anybody else on the floor every single night. You can tell by his work ethic and everything he does. After practice, before school, he’s in the gym doing individual workouts in the gym on Saturday and Sunday.

“He plays a lot of the 1 for me, but I believe he’s one of the best shooters in the entire state. He’s got range from almost anywhere. He has unlimited range. He’s really worked on his game so much over the summer. He’s improved his handle so much. He’s one of those combo guards where he can get to the rim. He’s put on enough weight where he’s really able to finish through contact.”