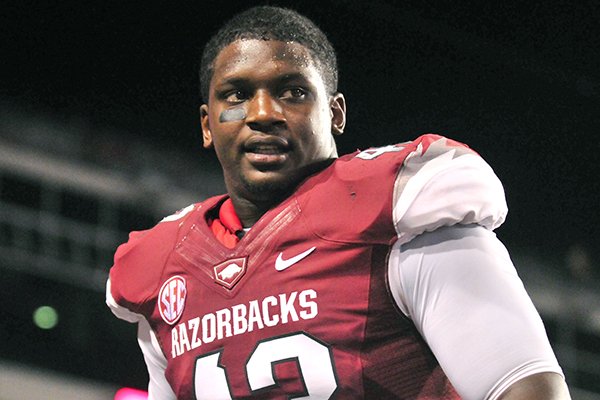 Wright joins the Black Knights after serving as associate director of football strength and conditioning at Michigan the past two seasons. He helped coach and mentor two first-round draft picks, two third-round draft picks and a fifth-round pick while with the Wolverines.

Before Michigan, Wright also served a similar role at Arkansas, his alma mater, where he was a standout from 2008-12 as a linebacker/defensive end. He was signed as an undrafted free agent by the Tampa Bay Buccaneers and tried out with the Kansas City Chiefs before turning to coaching.

Wright will work with a familiar face. New defensive coordinator Nate Woody was a defensive analyst at Michigan last season.

“Coach Woody worked closely with Tank at Michigan and has raved about his energy and passion for teaching and coaching,” Army coach Jeff Monken said. “His experience working with one of the top programs in the country will excite our players and bring a new approach to the development of our defensive line.”