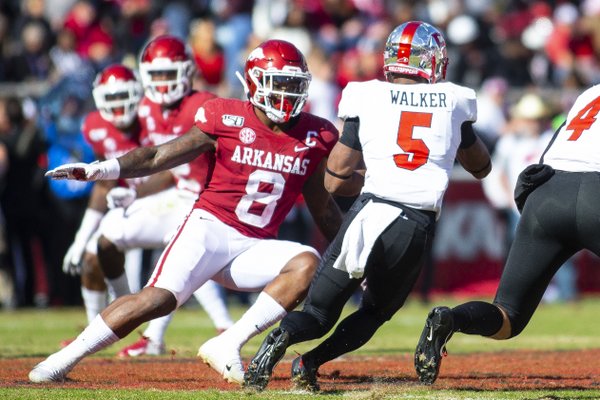 Agim and Curl were among the four Razorbacks who were invited to the NFL Scouting Combine earlier this year. The others who worked out at the combine, linebacker De'Jon Harris and tight end C.J. O'Grady, were considered late-round possibilities but went undrafted.

On Saturday, Harris agreed to an undrafted free agent contract with the New England Patriots. O'Grady has yet to agree to terms with a team.