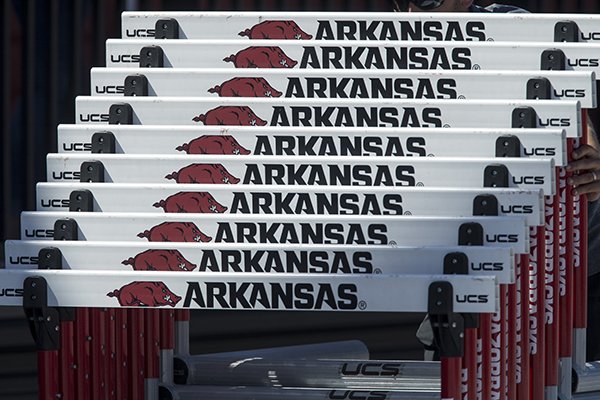 FAYETTEVILLE — Arkansas' men’s track and field program has added a transfer to its roster, it was announced Thursday.

Jacob McLeod, a distance runner who won two indoor conference championships in the 3,000- and 5,000-meter runs while at Belmont, is joining the Razorbacks. He won the 2020 Ohio Valley Conference titles in those events after finishing second in both races the year before.

McLeod also earned an at-large qualification for the 2018 NCAA Cross Country Championships after finishing second at the OVC Championships and fourth in the NCAA South Region meet.

He won 11 state titles, according to Arkansas’ release, including three in cross country.