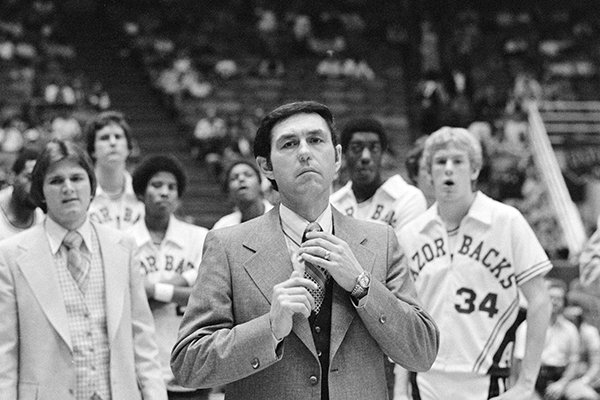 If you haven’t yet watched “Eddie” — a documentary on the life and basketball coaching career of Eddie Sutton — and want to see it, the 93-minute film will air at 2 p.m. Central time Sunday on ABC.

“The film we worked so hard on and are so proud of will air on ABC this Sunday,” Hunter wrote on Friday. “Check it out if you haven’t already. Pretty fantastic to get the call from the Big Station.”

The film, which previously has been shown on ESPN, chronicles the ups and downs Sutton experienced in 37 seasons as a coach.

Sutton died on May 24 at age 84 at his home in Tulsa, Okla., less than two months after being elected to the Naismith Memorial Basketball Hall of Fame on April 3.

In addition to Arkansas, Sutton also led Creighton, Kentucky and Oklahoma State to NCAA Tournament appearances. He had Final Four teams at Arkansas in 1978 and at Oklahoma State in 1995 and 2004.

Sutton finished his career as an interim coach at San Francisco during the 2007-08 season.