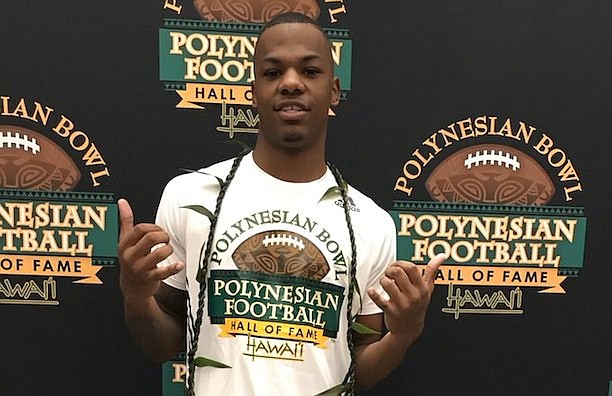 Arkansas has landed ESPN 4-star quarterback Malik Hornsby a week and half after he made an official visit to Fayetteville.

"That relationship means a lot,” said Hornsby after his Jan. 24-26 visit. “As everyone knows, Coach Briles has been recruiting me since I was a freshman and he was at UH (Houston). I've been the quarterback he's wanted for the longest."

He said Florida graduate transfer quarterback Feleipe Franks being in Fayetteville was a plus.

"It actually helps,” Hornsby said. “Like I said, I want to come in and play. But if I don't, if it's not like that I wouldn't mind learning from him."