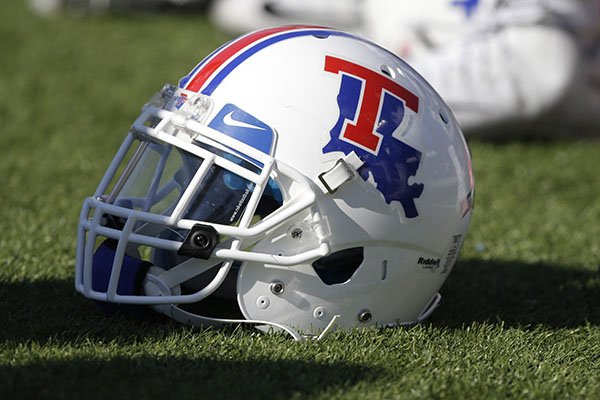 FAYETTEVILLE — Arkansas has completed its 2024 football schedule with a game against Louisiana Tech.

Arkansas and Louisiana Tech last played in the 2016 season opener, a 21-20 victory by the Razorbacks that included a go-ahead touchdown on fourth down in the final seven minutes. Arkansas has won all four games it has played against the Bulldogs in a series that dates to 1901.

Louisiana Tech, a member of Conference USA, went 10-3, shared its division title and won a bowl game - a shutout of Miami in the Independence Bowl - for the sixth consecutive season in 2019.

The Bulldogs are coached by Skip Holtz, a 1982 Fayetteville High School graduate who is the son of former Arkansas coach Lou Holtz.