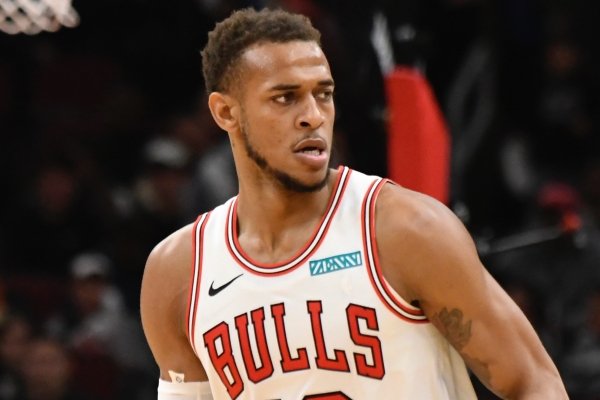 Drafted by the Chicago Bulls in the second round of the 2019 NBA Draft, Gafford will join Lauri Markkanen in the frontcourt, according to a tweet from the team's official Twitter account, which cited coach Jim Boylen.

In 28 games this season, Gafford is averaging 4.5 points on 67.1 percent from the floor and 2.3 rebounds per game. He has blocked a team-high 38 shots.

In a recent loss to the Dallas Mavericks, Gafford played a career-high 24 minutes and finished with 13 points on 6 of 6 from the floor and eight rebounds - three offensive.

Gafford has seen his role increase of late since center Wendell Carter Jr. severely sprained his right ankle. It is estimated he will miss 4-6 weeks.