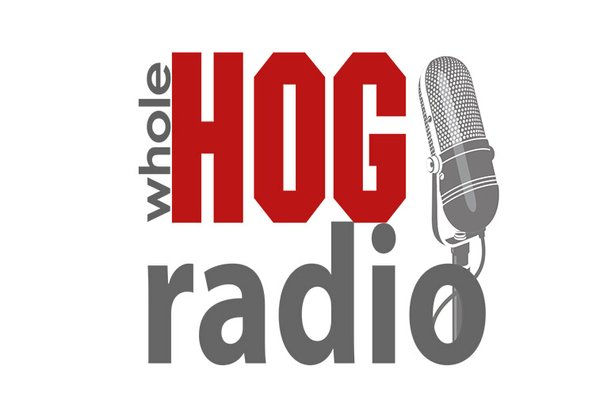 Part two of a seven part series that delves into the WholeHog sports writers favorite memories and stories from the past decade. Stories can be found in the links below. Matt Jones talks all about Razorback baseball in the past decade. He starts in Tempe, Arizona where the Razorbacks 2010 and 2011 seasons ended. After recapping some of Dave Van Horns best teams, Jones then talks about where this team could be heading in the future. We didn't forget about basketball. Jerry Tipton joins the show to talk Cats vs. Hogs in BWA. Also Seth Campbell and Scottie Bordelon preview the Razorbacks game against Kentucky.