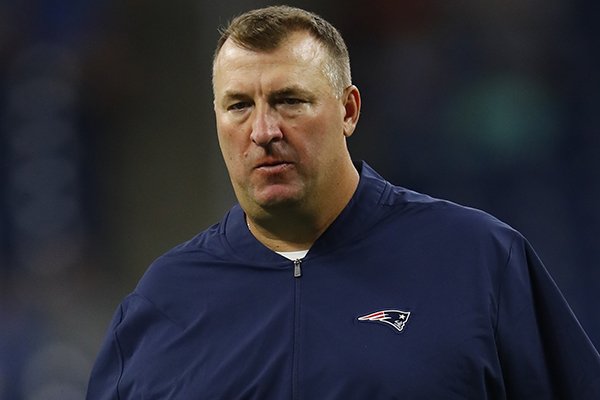 Bielema, 50, spent the past two seasons on the staff of the New England Patriots working with Judge. Bielema was a consultant for Coach Bill Belichick in 2018 and defensive line coach for the Patriots this season.

The Razorbacks were 11-29 in SEC games during Bielema’s tenure, including losses in his final three games. Arkansas has not won a league game since his departure. The Razorbacks will carry a school-record 19-game SEC losing streak into the 2020 season under first-year Coach Sam Pittman.

The nonprofit Razorback Foundation had agreed to pay Bielema up to $11.9 million over three years a couple of months after his firing, based on Bielema agreeing to “diligently” seek another job. The foundation stopped making monthly payments to Bielema at the end of 2018.

Bielema won three Big Ten championships as head coach at Wisconsin between 2006-12. A native of Prophetsville, Ill., who played defensive tackle at Iowa, Bielema posted a 97-58 in 12 seasons as a head coach.