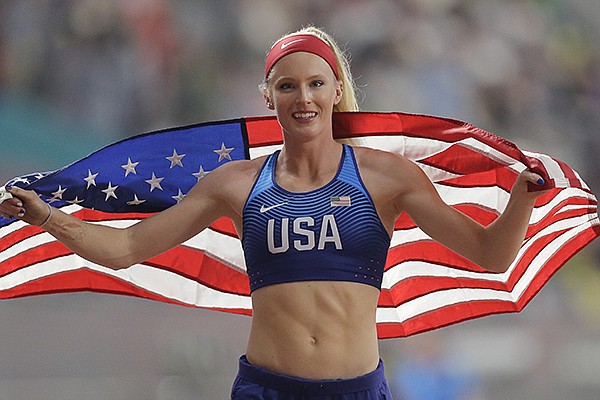 FAYETTEVILLE — Sandi Morris, the former University of Arkansas NCAA pole vault champion and silver medalist at the 2016 Olympics, will host an event for vaulters on July 15 in her hometown of Greenville, S.C.

The event, which will air at 5 p.m. Central Time on ESPN’s YouTube Channel and sponsored by online optical company Zenni, is being held at a pole vault facility built by Morris and her father, Harry.

“Having the opportunity to compete against some of the best global competition at the setup I built with my dad is a dream come true,” Morris said in a news release. “All the competitors know how difficult it has been with the [Olympic] Games being canceled, so we’re happy to work with Zenni to compete in front of fans after all the hard work we’ve put in training.”

It is one of the first USA Track and Field-sanctioned events since several meets were canceled or postponed because of the coronavirus pandemic.