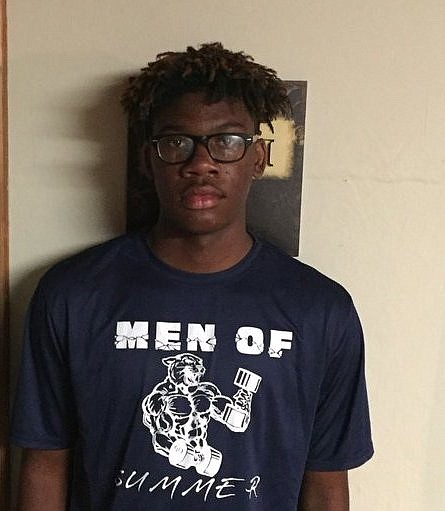 Lafayette County sophomore receiver Zalin Parrish’s talent has a chance to attract college coaches to the Class 2A school.

Parrish, 6-1, 180 pounds, oozes early potential and owns sure hands and playmaking ability that could help him grow into a major college prospect.

“He’s got natural hands,” Lafayette County football coach Cody Kent said. “He just snatches that ball. He doesn't catch it in his body. He just has that natural ability. He works hard and he’s a good student.”

As a freshman, Parrish finished with nine catches for 179 yards and two touchdowns. He also converted three two-point tries.

Parrish’s character and strong work ethic is a product of a positive household.

“He’s blessed to have a good mom and a good grandmother that he lives with and they’re really supportive,” Kent said. “He never misses a practice.”

Kent plans to use Parrish on both sides of the ball this fall.

“He only had one drop last year,” Kent added. “He won’t come off the field this year – if we have a season.”