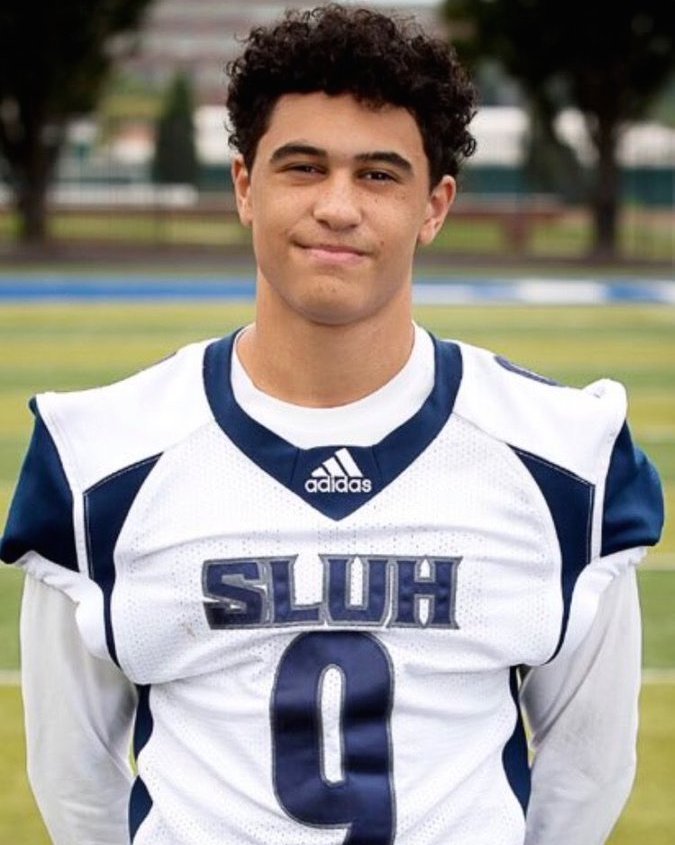 “All of the schools included in my top 10 are schools that have shown lots of interest and schools that I have really good relationships with,” Thompson said. “With Arkansas, I have an amazing relationship with Coach (Sam) Carter, Coach (Barry) Odom, and Coach (Michael) Scherer. I talk to Coach Carter close to once a week and Coach Odom was the first coach to ever show interest in me.”

“My visit there was great,” he said. “I really hit it off with Coach Scherer and Coach Carter and I’ve had great relationships with them ever since. Super great people all in the football program. Great facilities and the campus is very nice. My visit up there for sure made it very easy for me to include them in my top 10.”

ESPN rates Thompson a 4-star prospect, No. 19 cornerback and No. 200 overall recruit in the nation for the 2022 class.

The coronavirus forced the NCAA to implement a dead period on March 13 and also forced Thompson to cancel trips to LSU, USC and Missouri.

Thompson recorded 29 catches for 600 yards and 5 touchdowns, and 13 carries for 81 yards as a sophomore. He also tallied 37 tackles, one tackle for loss, 2 interceptions and 8 pass breakups.

He and his father are close friends with former Arkansas running back Ronnie Wingo and his father. Football talent runs in the Wingo family. In addition to the younger Wingo's playing days as a Razorback, Wingo Sr. signed with Michigan State out of high school, and his second-oldest son Raymond played at Missouri.

Ryan Wingo, the youngest brother, will be a freshman at St. Louis University High School this fall. He received an offer from Missouri in the 8th grade. Thompson is looking forward to having Ryan as a teammate.

“He’s a great dude and super athletic and has a great build to be a college receiver in the future,” Thompson said. “He’s such a nice kid and really knows the game of football. I can’t wait to see him develop into a 4- or 5-star talent.”

The virus has forced Thompson to rethink when he will announce his college decision.

“I think my decision is going to be a little later than I expected due to me not being able to visit schools this year,” Thompson said. “I was planning on committing after my junior year, but now since I can’t visit any schools it will probably be more toward midway through my senior year.”