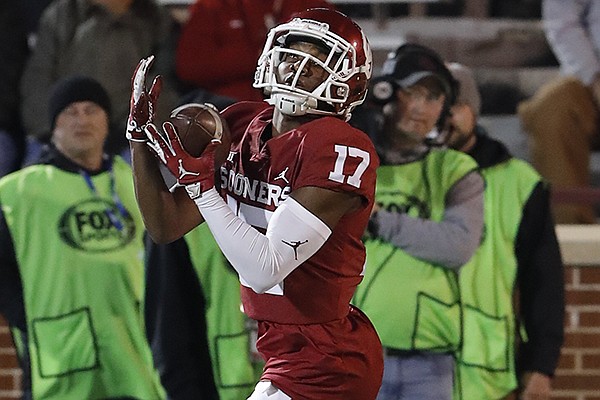 He saw action in one game in 2018 and 2019. He played receiver before being moved to cornerback. Crawford will be a slot receiver at Arkansas and will have two years of eligibility after sitting out the 2020 season.

Crawford, 5-10, 175 pounds, signed with Oklahoma in 2018 over offers from Arkansas, Auburn, Florida, Georgia, Texas, Texas A&M, Tennessee and numerous other programs out of Rockdale, Texas. He was recruited by receivers coach Justin Stepp in high school and made an official visit to Fayetteville in Dec. 2017.