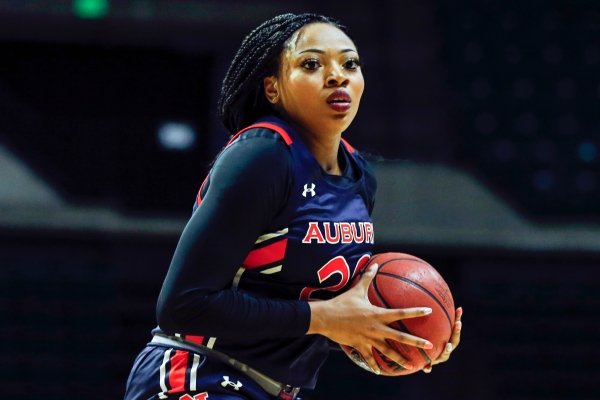 GREENVILLE, S.C. — Unique Thompson and Daisa Alexander powered a 17-2 fourth-quarter run and Auburn beat Vanderbilt 77-67 in the first round of the Southeastern Conference Tournament on Wednesday.

Thompson was 9-of-12 shooting and finished with 21 points and nine rebounds and Alexander scored 19 and had nine assists. Erin Howard added 15 points, including a career-high five 3-pointers, for Auburn (11-17). The No. 13 seed Tigers play No. 5 seed and 25th-ranked Arkansas in the second round Thursday.

Thompson and Alexander, who combined for 25 second-half points, each scored six — and Howard hit a 3 — as Auburn held the Commodores scoreless for more than 5 1/2 minutes in the decisive run. Vanderbilt (14-16) missed just three shots during that stretch but committed seven turnovers, which the Tigers converted into 11 points.

Koi Love scored a career-high 26 points on 9-of-13 shooting for Vanderbilt. The freshman added seven rebounds and a season-high tying seven assists.

Arkansas won 86-70 at Auburn in the teams’ only meeting during the regular season on Jan. 5. Amber Ramirez scored a game-high 25 points on 7 of 14 from 3-point range and Chelsea Dungee added 19 points on 6 of 10 shooting.

The Razorbacks shot 51.6 percent in the win.