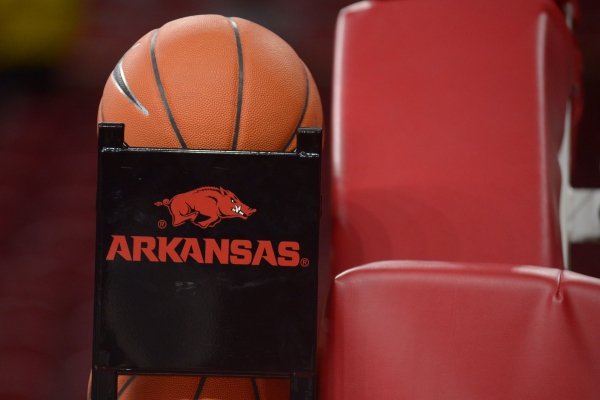 The field is set for the 2020 MGM Resorts Main Event in Las Vegas, according to a report.

The Cardinals and Razorbacks were previously confirmed participants, but the final two teams were unknown. Each team will play two games.

Matchups in the event have not been announced.

Arkansas last played in Las Vegas during the 2012-13 season under former coach Mike Anderson. There, the Razorbacks lost 83-68 to Arizona State and 77-70 to Wisconsin in Orleans Arena.

The 2020 event will be played in T-Mobile Arena, home of the NHL's Vegas Golden Knights.

If Arkansas and Louisville were to meet, it would be the first matchup between the schools since Nov. 17, 2009, when the Cardinals handed the Razorbacks a 96-66 loss in St. Louis as part of the Hall of Fame Showcase.

The Cardinals, No. 14 in the final Associated Press Top 25 poll, were 24-7 this season and 15-5 in the Atlantic Coast Conference. Louisville spent 12 weeks in the AP top 10, including two weeks at No. 1, in Chris Mack's second season as coach.

Colorado State also won 20 games under second-year coach Niko Medved. The Razorbacks have won both games in the series, which only goes back to the 2017-18 season.