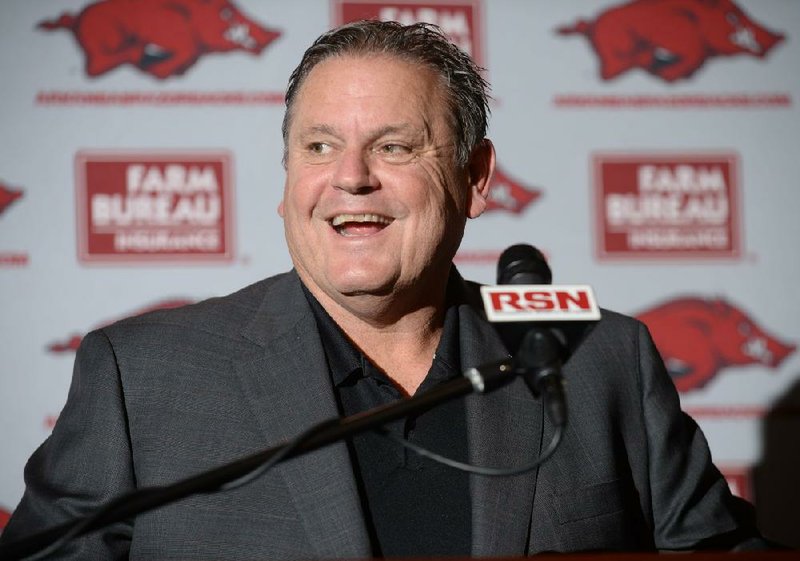 Arkansas has made the top 6 of ESPN 4-star receiver prospect Tommi Hill.

Hill, who received his first offer in the summer from Kansas after his 8th-grade year, was selected to play in the Legends Showcase, an all-star game involving more than 80 prospects in Florida from the 2021 Class.