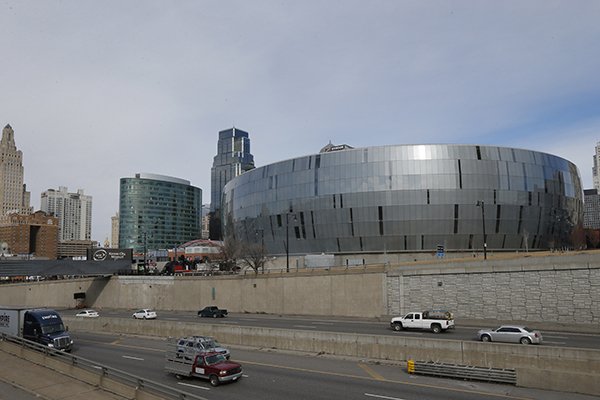 FAYETTEVILLE — The field is reportedly set for Arkansas' appearance in the 2021 Hall of Fame Classic.

Arkansas will be joined by Kansas State, Illinois and Cincinnati at Sprint Center in Kansas City, according to a tweet by CBS college basketball reporter Jon Rothstein. Matchups have not been set for the event, which is scheduled for Nov. 22-23, 2021.

Games played on Arkansas' campus will not be against any of the other three teams that will join the Razorbacks in Kansas City.

Arkansas has not played any of the three teams since a loss to Illinois in North Little Rock in December 2004. The Razorbacks last played Cincinnati in January 1997 and Kansas State in December 1991.

Arkansas is 0-5 all-time against Illinois, 1-3 against Cincinnati and 3-8 against Kansas State.