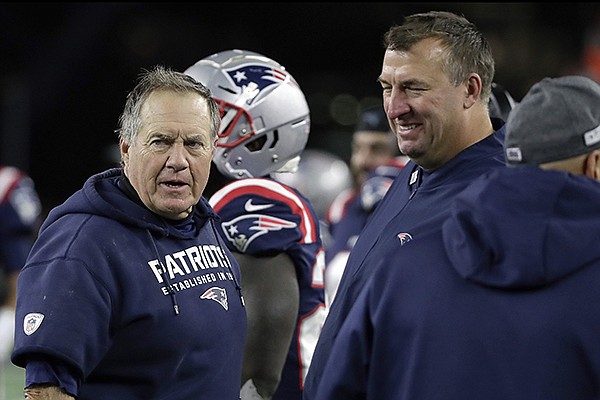 FAYETTEVILLE — The attorney representing the Razorback Foundation in its legal battles with former University of Arkansas coach Bret Bielema called the motion to sanction counsel for the foundation “nothing more than a high-stakes Motion to Dismiss designed to attract press attention.”

Marshall S. Key of the Friday, Eldredge & Clark firm of Rogers wrote the response in a motion filed Tuesday in federal court for the Western District of Arkansas.

The Athletic reported on Friday that New England Patriots Coach Bill Belichick has been subpoenaed by the Razorback Foundation, according to court papers filed by Bielema’s legal team in the ongoing court battle. Last June, Bielema filed a lawsuit against the foundation, demanding $7.025 million, punitive damages and a jury trial after the foundation stopped making payments in January 2019 on the $11.9 million final release agreement between the parties.

Tom Mars, the lead attorney for the Bielema team, argued that counsel for the foundation made “false and injurious allegations of a conspiracy to defraud” in their latest court filing on Tuesday, and asked for the court to apply sanctions.

Federal judge P.K. Holmes III has assigned a jury trial date of next June in the lawsuit.