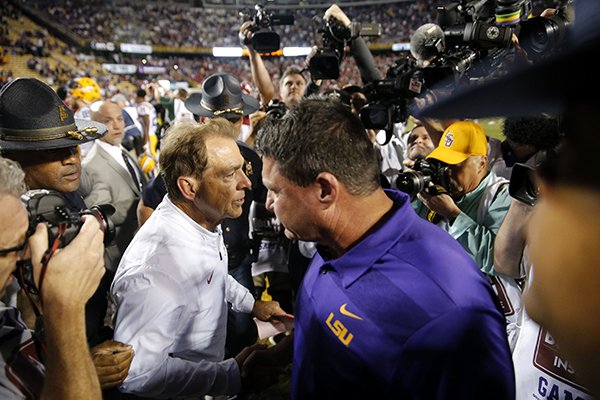 With less than two weeks until the kickoff of SEC football, here’s a prediction and short analysis on what the final standings will be if all teams finish 10 games.

If they don’t, all bets are off.

One extra prediction: Alabama will win the national championship. Since the College Football Playoff began in 2014, the Crimson Tide have participated in four of the six championship games. LSU won it last year, and for the first time the Tide weren’t in the final four.