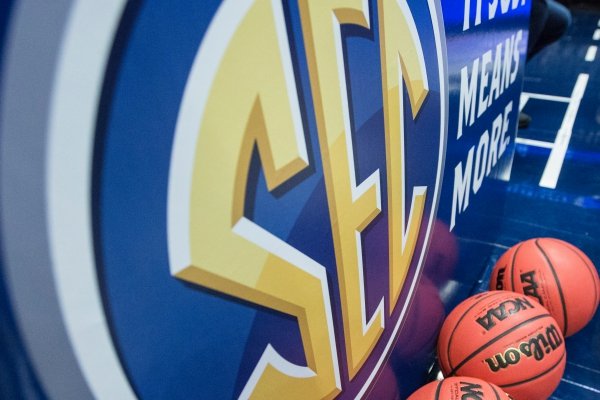 Teams will have 20 dates to play 18 games in the upcoming season. Ten teams, including Arkansas, will be scheduled to play in the Big 12/SEC Challenge in late January, according to the SEC.

Women's basketball teams will begin conference play Dec. 31 and will have 18 dates to play 16 games.

Earlier this month the NCAA pushed the start of the regular season to no earlier than Nov. 25. Arkansas' teams have not released their schedules for the upcoming season.