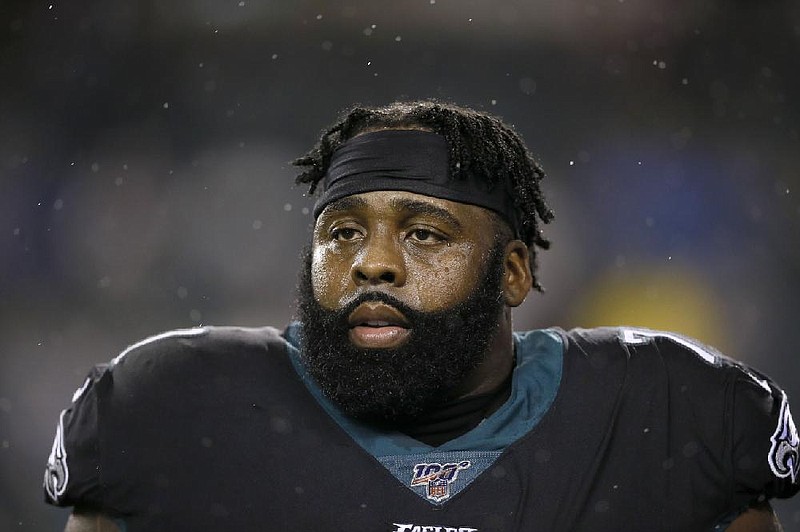 CHICAGO — The Chicago Bears have reached agreement with former Eagles and Bills veteran Jason Peters, 39, and will let him have a chance to win the left tackle spot.

Rookie Teven Jenkins had been expected to start there but has had back issues. The team hasn’t said he’s going on injured reserve.

“It’s more about familiarity with a guy that’s played in this league for a long time,” Nagy said. “He’s been very good.”