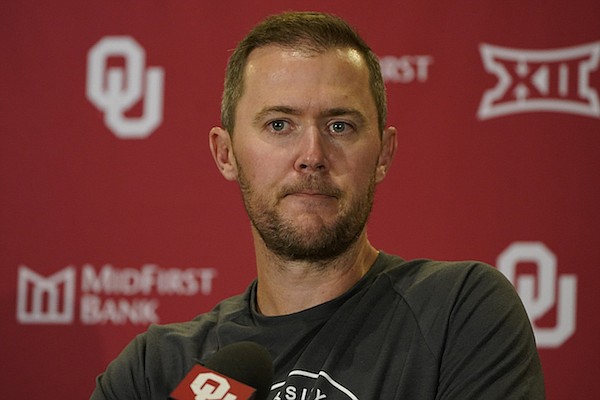 It seems pretty certain that Florida and Southern Cal had coaches lined up before they fired their previous football coaches.

Florida is the most interesting because Athletic Director Scott Strickland doesn’t just interview candidates for a job, he has them thoroughly vetted by private investigators.

Not just any private investigators but those with all sorts of experience that might include having worked for the government.

Bill Napier obviously has nothing to hide.

Strickland rose through the ranks from sports information director to assistant AD to AD at Mississippi State and now Florida. He worked hard, made few if any enemies and learned how to raise money.

Once he was looking to fill an opening and there was a hot name in that sport who had excellent success, but the research quickly showed the potential coach had a passion for gambling.

That was all Strickland needed to know to mark him off his list.

So it is fair to believe that before Dan Mullen was fired by Strickland, the process of finding his replacement was already in full swing.

As soon as Louisiana-Lafayette finished its season, Napier was on his way to Gator Land to try to revive the once-feared program.

Napier, 42, was 39-12 with the Ragin’ Cajuns and took them to four bowls including this season.

He worked for Nick Saban twice and the late great Bobby Bowden, but it wasn’t enough, he had been thoroughly searched and researched before Strickland make his move.

LSU should have had him as their top choice, but he was Plan B behind Oklahoma’s Lincoln Riley, who they thought they had locked up. But nothing was further from the truth.

The once boy wonder of the Sooners was always headed for the beach and Southern Cal.

By the time the stunned looks dropped off the faces of the LSU honchos, Napier was on his way to Florida.

Facing a very shallow pool of experienced head coaches, LSU went for Notre Dame’s Brian Kelly, which is a name that might win the news conference. He was a respectable 93-39 with the Fighting Irish and made one national championship appearance where he was stomped by Alabama 42-14. The Crimson Tide led 35-0 at one point.

So three of the best college coaching jobs have been filled.

Florida, LSU and USC share the fact that the recruiting budget should be a tank of gas.

Meanwhile, Oklahoma is left stinging with Riley’s slamming the door in their face on his way out.

OU Athletic Director Joe Castiglione is not accustomed to being caught unprepared, but no way he could have seen such a dramatic divorce coming.

Fortunately, at least temporarily — some top recruits are already bailing on the Sooners — he had to make just one call and Bob Stoops said he’d be happy to fill in for the bowl game.

Stoops led OU to a national championship and he also hired an innovative young offensive coordinator named Lincoln Riley and then got him promoted to head coach once Stoops retired.

Stoops won’t say a word, but Riley bolting for USC had to be taken a little personal.

Obviously, Stoops, 61, loves Oklahoma. He retired in Norman and is a regular at the games.

It may be a long shot for him to come back as head coach, but he does have the physical issues he was facing under control and he’s still a legend there.

What we’ve learned is two schools were totally prepared before they fired their coaches, LSU thinks it caught up with Kelly and Oklahoma got shafted.