Best and Worst of Arkansas football in 2021 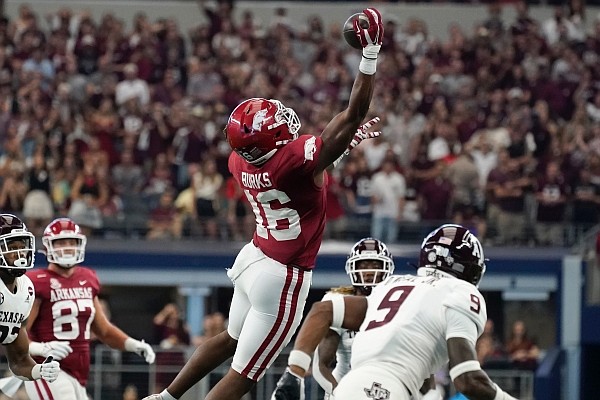