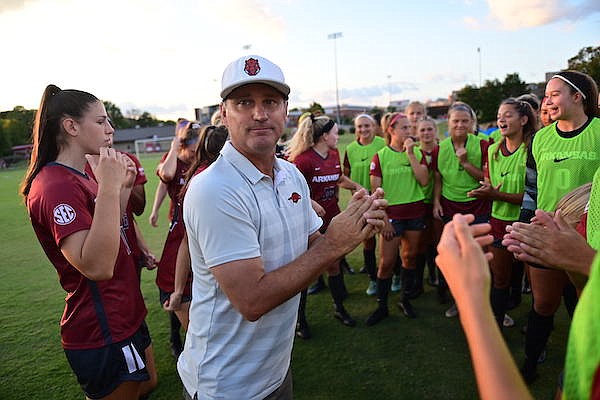 The Razorbacks had a 3-3-1 record against teams that finished the season ranked.