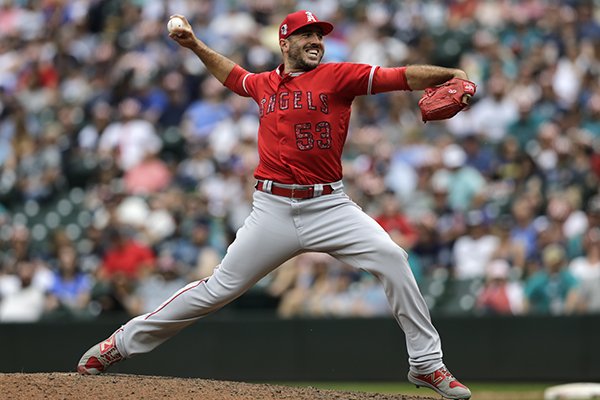 CLEVELAND — The Indians could be adding another veteran arm to their bullpen after signing Blake Parker to a minor league contract on Tuesday.

Parker's deal includes an invitation to training camp in Arizona, where Cleveland will try to upgrade its relief corps to complement a solid starting staff.

The 35-year-old Parker spent the past two seasons with the Philadelphia Phillies. In 14 games last season, the right-hander went 3-0 with a 2.81 ERA. He has also pitched for the Cubs, Mariners, Yankees, Angels and Twins in eight major league seasons.