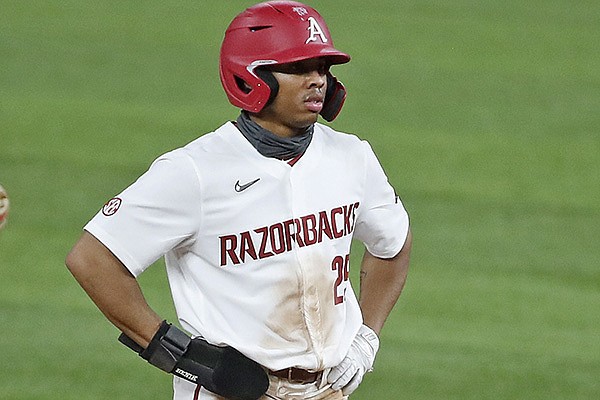 For the third consecutive day, Arkansas' start time at the College Baseball Showdown will be delayed Monday.

The No. 8 Razorbacks will play No. 11 TCU beginning at 7:38 p.m. inside Globe Life Field in Arlington, Texas. The game was originally scheduled to begin at 6 p.m.

Roughly 50 minutes have been required between each game at the College Baseball Showdown, including 20 minutes to disinfect dugouts.

Arkansas (2-0) has defeated Texas Tech 13-9 and Texas 4-0 in the first two days of the showdown, which is pairing SEC teams against teams from the Big 12. The Razorbacks have played the late game each day and have had delays of 1 hour, 20 minutes, and of 45 minutes to the start time the first two days.