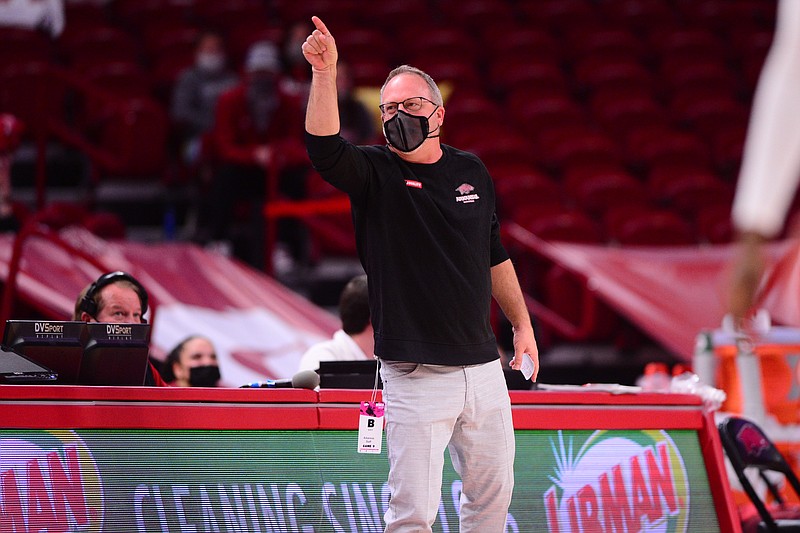 FAYETTEVILLE — Following a 2-0 week, Arkansas moved up two spots to No. 16 in The Associated Press Top 25 women’s basketball poll on Monday.

The Razorbacks defeated Ole Miss 84-74 on Friday and won 74-64 at LSU on Sunday, pushing their SEC winning streak to three games. Arkansas has won six of its last seven games entering the final week of the regular season.

The Razorbacks (17-7, 7-6 SEC) are scheduled to travel to Auburn on Thursday for an 8 p.m. tip on SEC Network then host Alabama on Sunday at 5 p.m. to cap the conference schedule.

Without graduate-transfer guard Destiny Slocum on Friday, senior Chelsea Dungee scored 38 points against the Rebels on 11 of 22 shooting. She made 14 of 17 attempts at the free throw line. Amber Ramirez also added 19 points.

Slocum bounced back from an illness to score a season-high 29 points at LSU. Dungee finished with 20 points as well, marking the fifth time this season the duo both scored 20-plus in a game.

Dungee leads Arkansas in scoring in SEC play at 23.9 per game. Slocum is second at 15.8.