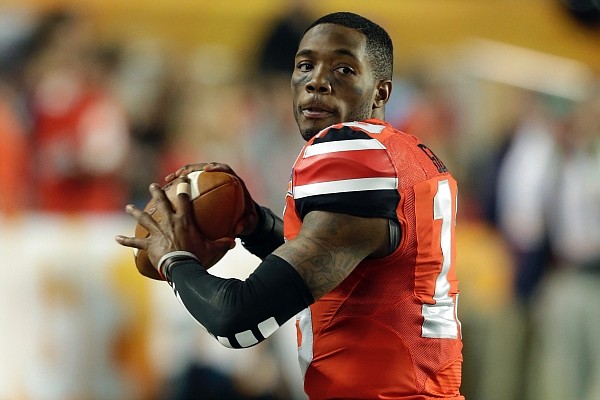 Guiton, 29, worked this season as receivers coach at Colorado State.

Guiton went on to serve as outside wide receivers coach at Louisiana Tech in 2019.

Stepp has taken the position of receivers coach at South Carolina in his hometown of Columbia, S.C., for first-year Coach Shane Beamer.