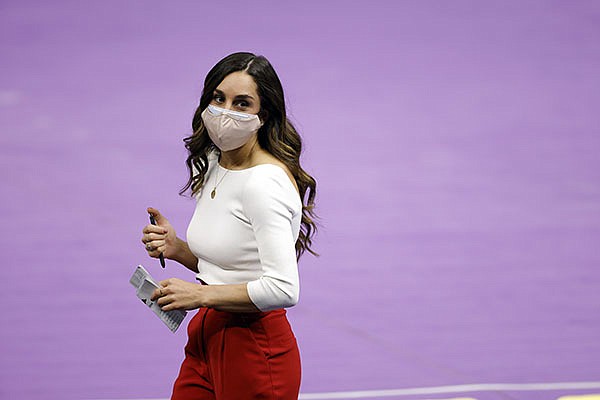 Smith, of Spring, Texas, won the Nastia Liukin Cup in February, delivering the highest scoring floor routine of the competition by finishing with a 38.800. She also finished first on floor and second in the all-around competition at the national championships in May in Daytona Beach, Fla.

Smith has won five Texas championships in the past two years, including two on vault and two on floor.

Smith joins an Arkansas program that competed in the NCAA Tuscaloosa Regional this past season.