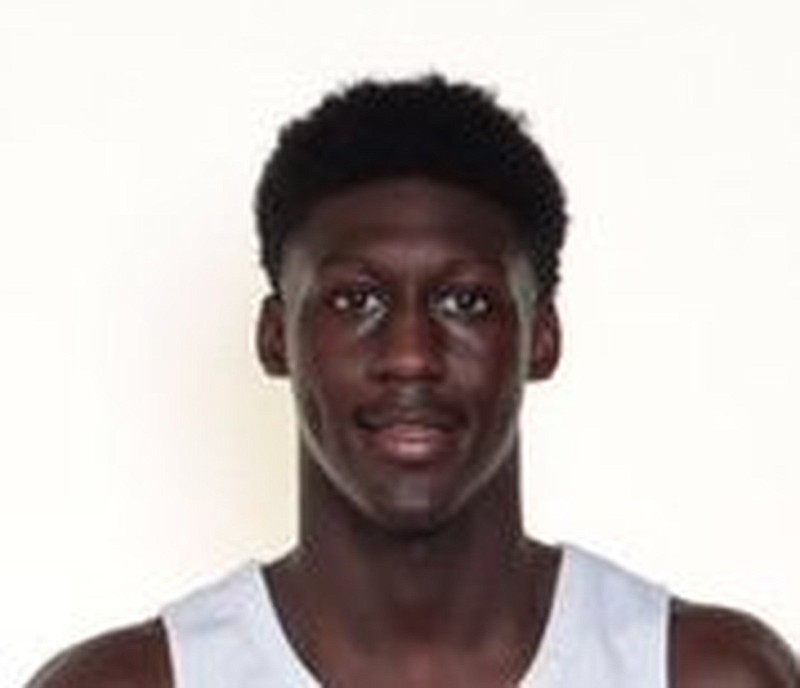 “When I first touched down to Arkansas it felt like home like I never left Alabama,” Dunning said. “I just love the community. Everything is family. I love the basketball program and how coach Musselman is doing things.”

The chance to finally meet Coach Eric Musselman and the staff face to face after months of Zoom and Facetime meetings was refreshing.

“Those are great guys, the whole coaching staff,” Dunning said. “They have something great going on.”

The 48-hour visit was better than he anticipated.

“It actually exceeded my expectations greatly,” he said. “Just the way they run their program. Great guys on and off the court. How they deal with their guys. Bettering their guys as basketball players and bettering them as men off the court. They care about each individual. It’s just a big family. The love and support here is heart felt.”

Dunning, 6-6, 185 pounds, of Mobile, (Ala.) McGill-Toolen Catholic, left Friday evening after taking in a good amount of Arkansas’ baseball game against New Jersey Institute of Technology.

“The baseball game most definitely,” Dunning said of the highlight of the trip. “Just seeing the baseball game and seeing how Arkansas supported those guys, especially with them making their run in the tournament with 12,000 fans at a baseball game. It’s incredible. I just loved every second of it.”

His parents were equally happy about the trip.

“My parents feel the same way, too,” Dunning said. “They felt like it would be the right place for me. They enjoyed it as much I did - probably even more.”

Dunning said the visit helped Arkansas chances of landing him.

A two-time Class 6A First Team All-State selection, Dunning was named to the 2021 Super All-State team by the Alabama Sports Writers Association.

He plans to officially visit Memphis in two weeks and is working on a date for an Ole Miss visit.

Dunning said Musselman loves his versatility and wants to play him one- four.

“They said they believe in me and they’ve seen film of me and I fit their program,” he said. “They like guys that are tall and are able to do a lot. That’s why I’m really feeling Arkansas right now.”

Director of basketball operations Anthony Ruta has been a key contact throughout Dunning’s recruitment. He was thrilled to see Ruta for the first time.

“He’s the best person ever,” he said. “Just finally getting to know him. He’s a funny guy. He loves the game of basketball. He’s just a great guy to be around, seeing how he interacts with the players and the coaches.”

ESPN also rates him the No. 17 small forward and the No. 59 overall prospect in the nation for the 2022 class. He called Musselman “electrifying.”

“Very, very passionate about the game,” Dunning said. “He really showed my family love. He really cares about this program and everyone in it and he cares about the community. Coming out of the baseball game he was taking pictures with anybody, everybody that wanted them. That really speaks volumes.”

He has planned to announce his college decision on his mother’s birthday on Jan. 13 of next year,

but has said it could come earlier.