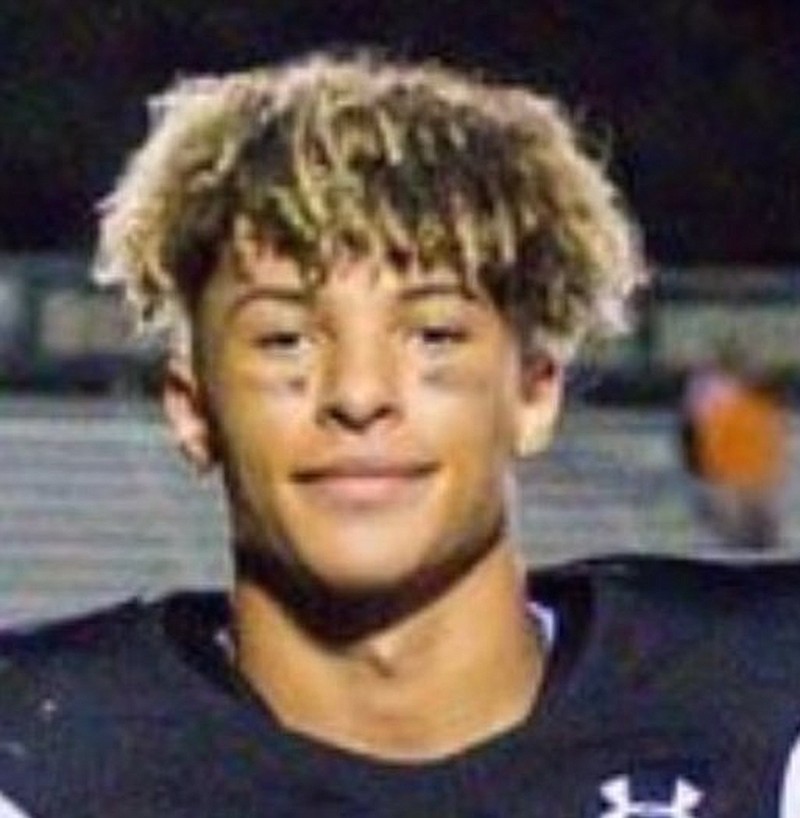 Receiver target CJ Smith’s weekend official visit to Arkansas was more than he ever expected.

“It was amazing,” he said. “It was beyond my expectation.”

He was equally impressed with Arkansas’ staff, including receivers coach Kenny Guiton.

“I love them,” Smith said. “I love their personality. I love how they are real. They keep it real with you, but can keep it fun at the same time.”

Arkansas’ track facilities blew him away.

“I have never seen anything like it,” he said. “It was astonishing.”

He recorded the fastest 200-meter dash in Orlando area history when he ran a wind-aided 20.62 seconds at the Class 2A Region meet. He also ran a wind-aided 10.28 seconds for 100 meters, which placed as the No. 11 junior on the Florida all-time all-conditions list.

Smith, who recorded 23 receptions for 361 yards and 4 touchdowns as a junior, talked about his strengths on he football field.

“I've got great hands and good ball movement,” he said. “My route running is good, I think. My ability to read the defense and to get open as well.”

“I love him,” Smith said. “He’s an awesome dude. I really got to connect with him. He was telling me Arkansas this could be the place for me.”

He has three more official visits in mind.

“I have South Carolina, Florida and Georgia,” Smith said.

He’s looking for the right fit when it comes to a school.

“School logo doesn't mean anything as long as I can go in and perform to the best of my ability,” he said.