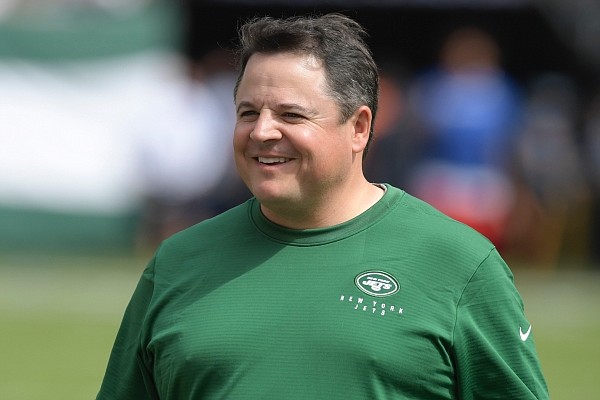 FAYETTEVILLE — University of Arkansas Coach Sam Pittman has added a first UA graduate to his staff by securing Dowell Loggains as tight ends coach, it was announced Tuesday.

FootballScoop.com reported on Monday that Pittman was in the process of completing a deal to hire Loggains, who most recently was serving as an offensive analyst on Coach James Franklin's staff at Penn State.

A native of Newport, Loggains was a quarterback at Arkansas who lettered between 2001-04 before embarking on an extensive coaching career.

Loggains, 40, began his pro career as an offensive quality control coordinator with the Tennessee Titans (2008-09) before taking over as quarterbacks coach (2010-11) and then offensive coordinator (2012-13) under Mike Munchak with the Titans.

Pittman did not have an Arkansas graduate on his initial staff in 2020.

Pittman has had a changeover of half his staff after one season, with wide receivers coach Justin Stepp replaced by Kenny Guiton, defensive line coach Derrick LeBlanc replaced by Jermial Ashley, linebackers coach Rion Rhoades replaced by Michael Scherer, Kennedy sliding over to replace Davis, and tight ends coach Jon Cooper replaced by Kennedy and then Loggains.