Gentry Williams names Arkansas one of his top 6 schools 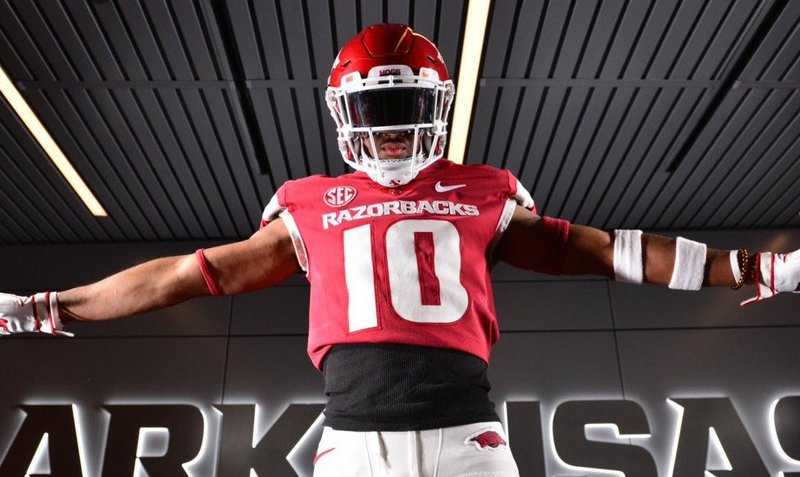 Arkansas has made the top 6 for ESPN top 25 prospect Gentry Williams.

He and his teammate Keuan Parker, a Razorbacks cornerback signee, visited Fayetteville on March 7, the last day Arkansas coaches hosted prospects before the NCAA enforced a dead period because of the covid-19 pandemic.

ESPN rates Williams a 4-star prospect, the No. 2 athlete and No. 23 overall recruit for the 2022 class. He is the No. 2 prospect in Oklahoma.