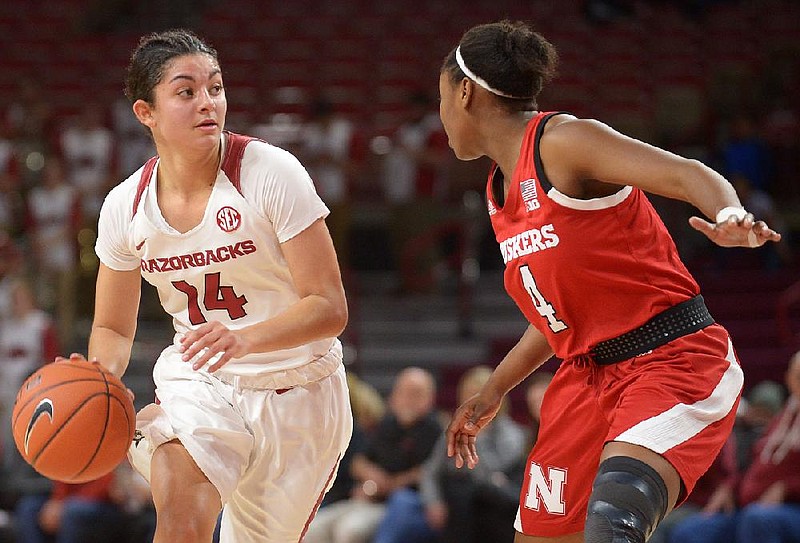 FAYETTEVILLE — A few roster questions for the Arkansas women’s basketball team were apparently answered on Wednesday.

Jailyn Mason and Macy Weaver announced on their Twitter accounts on Wednesday that they would transfer, while Grayce Spangler said her basketball career was finished via her social media on Monday. The Razorbacks (19-9) were upset 66-62 by Wright State in the opening round of the NCAA Tournament on Monday.

The three were seniors, but the NCAA granted all winter sport athletes an extra year of eligibility in October.

Mason, who redshirted last year because of a foot injury, averaged 3.5 points and 2.2 rebounds coming off the bench for Arkansas. The 5-9 guard from Mason, Ohio, played in 27 of Arkansas’ 28 games with three starts and averaged more than 20 minutes per game.

Mason scored in double figures three times this season, including a season-high 16 in Arkansas’ 105-58 win over Central Arkansas.

Weaver played in seven games this season, while Spangler, a Fayetteville High graduate, appeared in just one.