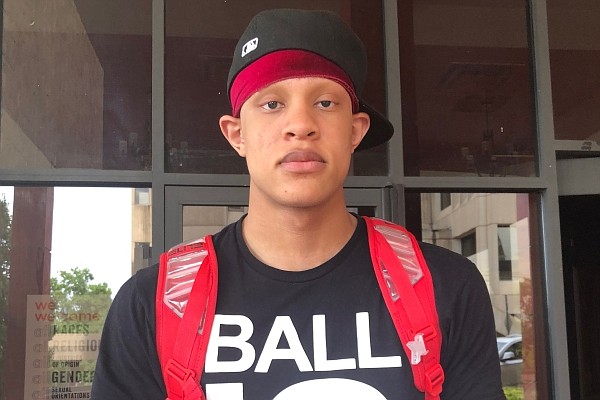 If he picks the Razorbacks, Walsh would give Arkansas two 5-star commitments in a class for the first time during the recruiting services era.

ESPN also rates him the No. 2 small forward and No. 7 overall prospect in the nation. A native of Desoto, Texas, Walsh averaged 17 points, 11 rebounds and 5 assists per game as a junior for an Oak Cliff (Texas) Faith and Family squad that finished 25-6.

As a freshman, Walsh led Faith and Family to a 36-6 record and its first Class 4A state title.