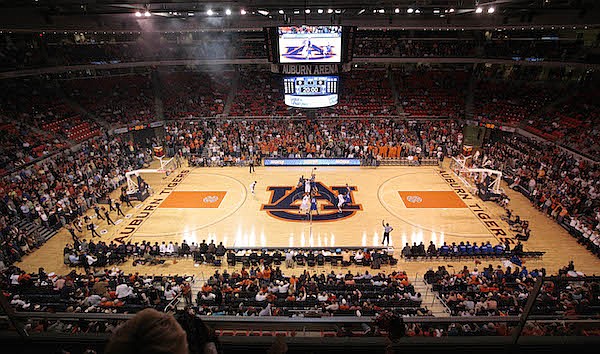 AUBURN, Ala. — Auburn will rename its basketball arena in honor of a couple who made the largest single gift to the athletics program.

Auburn Arena will become Neville Arena at the end of the regular season for the top-ranked Tigers during a dedication ceremony on March 4. There will be an on-court recognition during the finale against South Carolina the following day.

The 9,121-seat arena opened in 2010. It will be named after Bill and Connie Neville, a change approved by the Board of Trustees.

Bill’s father and grandparents graduated from Auburn. The university did not disclose the amount of the donation.