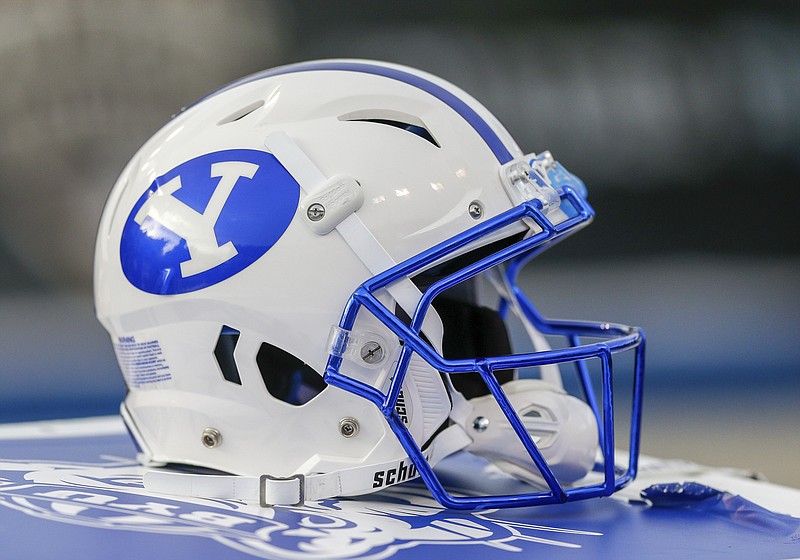 FAYETTEVILLE — The date has been changed for Arkansas’ home football game against BYU in 2023.

The Razorbacks and Cougars are now scheduled to play Sept. 16, 2023, at Reynolds Razorback Stadium in Fayetteville.

The BYU game is one of four scheduled home nonconference games for Arkansas that year. The Razorbacks are also scheduled to play Western Carolina in Little Rock on Sept. 2 and on-campus games against Kent State on Sept. 9 and Florida International on Nov. 18.

A contract signed in 2018 originally called for the BYU game to be played on Sept. 23, 2023. The date change was discovered through a Freedom of Information Act request.

The request for the change of date came last November, two months after the Cougars agreed to join the Big 12 for all sports in 2023. The contract amendment does not state which team requested the date change.

The 2023 football game will be the second of a two-game series between Arkansas and BYU. The Razorbacks are scheduled to play Oct. 15 at BYU’s LaVell Edwards Stadium in Provo, Utah.

The Razorbacks and Cougars have never previously played a football game against each other.

BYU had a 10-3 record while playing as an independent last season.