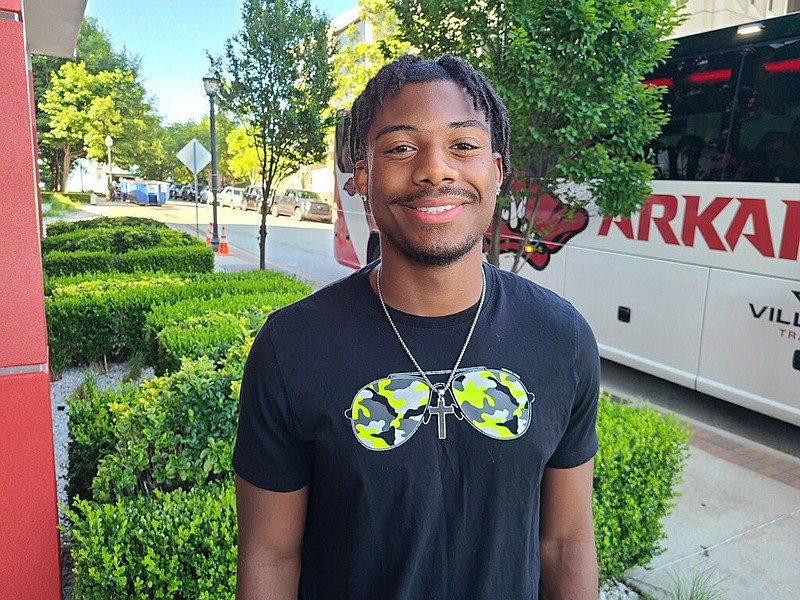 FAYETTEVILLE — Arkansas impressed safety Christian Ford so much during his official visit that he committed to the Razorbacks.

"I had a great time. Made me feel at home,” said Ford, who told the Arkansas coaches during dinner on Saturday he wanted to pledge. “Everybody was really cool and made me feel like this is the place I needed to be."

Ford said the Razorbacks coaches were thrilled when he committed.

He thinks highly of Arkansas cornerbacks coach Dominique Bowman, who is his lead recruiter.

Ford is second defensive back to pledge to the Razorbacks and the 13th overall commitment in the 2023 class.