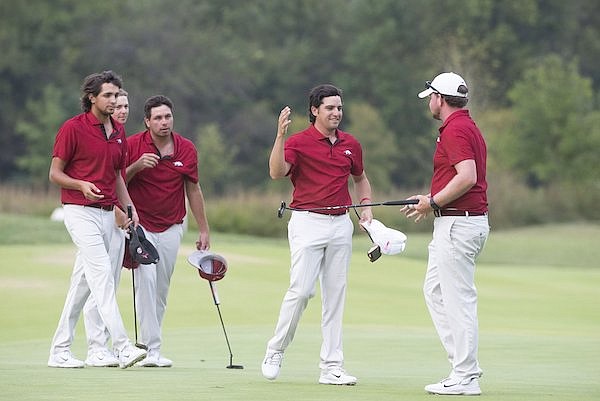 The Blessings Collegiate Invitational will be returning for its third season on Oct. 3-5 at Blessings Golf Club in Fayetteville, tournament officials announced on Tuesday.

The event is expected to feature 11 of the top men’s and women’s teams in the country, including the host and defending champion University of Arkansas.

The tournament will be broadcast live on the Golf Channel each day of the tournament from 3:30 p.m. to 6:30 p.m. Central.

“The Blessings Collegiate Invitational provides an opportunity for student-athletes to display their games on a global stage, while also shining a spotlight on the Northwest Arkansas region and the world-class amenities here,” said John Tyson, chairman of Tyson Foods, Inc.