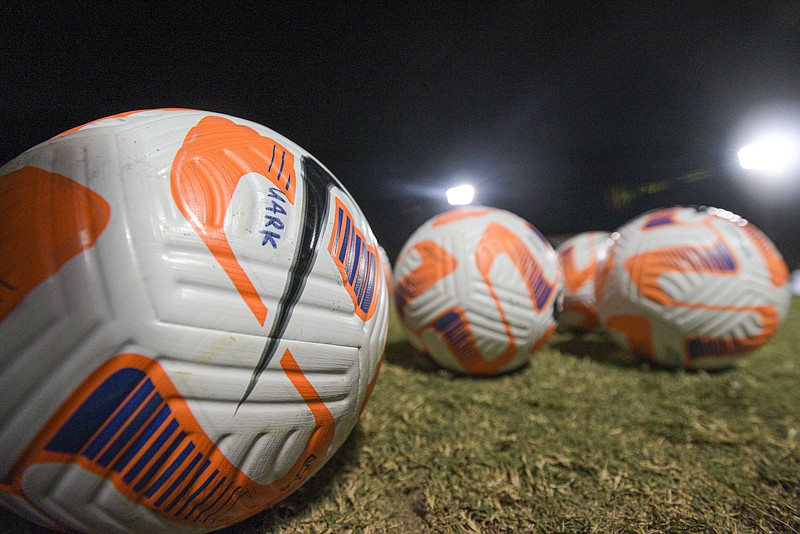 Arkansas made an uncharacteristically early exit from the SEC Soccer Tournament on Tuesday in Pensacola, Fla.

Filling in for No. 1 starter Kate Devine, Vanderbilt goalkeeper Sara Wojdelko knocked away an attempt by Arkansas’ Jessica De Filippo to seal the win for the Commodores. Devine made a penalty kick moments before the save.

The teams were tied 1-1 after regulation and two 10-minute overtime periods. The Razorbacks had multiple scoring chances late in the second overtime.

Arkansas’ only goal in regulation came on a penalty kick by Shana Flynn in the sixth minute. Vanderbilt tied the game 1-1 when Peyton Cutshall headed a shot to the top left corner in the 70th minute.

The Razorbacks out-shot the Commodores 18-12, including 7-4 on goal. Wojdelko made six saves and Arkansas’ Grace Barbara made three saves.

The penalty shootout began with a miss by Vanderbilt’s Alex Kerr, whose attempt went above the crossbar. Arkansas took a 1-0 lead moments later when Emilee Hauser connected on a shot inside of the left post.

Brooke VanDyck made Vandy’s second penalty kick to tie the shootout 1-1, and Flynn missed high on the ensuing attempt for the Razorbacks. Both teams made each of their penalty kicks until De Filippo’s attempt.

Vanderbilt, which lost 3-0 at Arkansas on Oct. 9, advanced to play third-ranked Alabama in the semifinals Thursday. The Commodores (12-3-3) have made the semifinals eight consecutive seasons.