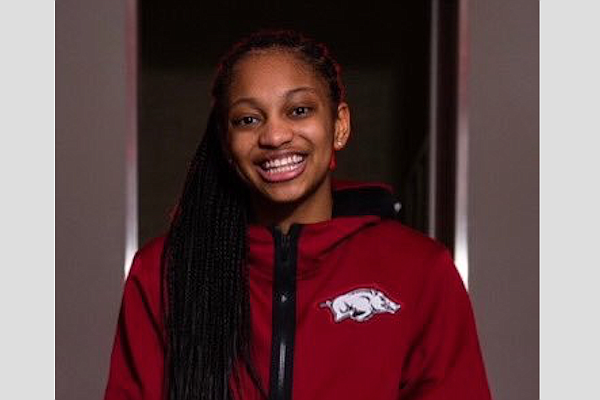 Neighbors recalled Scott telling him she was going to be a Razorback prior to leaving last year's unofficial visit.

"I was preparing to deliver the final speech to leave with her on the trip home when she most politely interrupted me and said, 'Coach, I want to be a Razorback,'" Neighbors said. "I thought I had misheard her. The room went silent as everyone seemed to be thinking the same.

"The shock and surprise on everyone’s face quickly turned into a celebration when she said, 'Like, right now, I’m committing.'"

Scott is rated the No. 11 prospect in the nation, according HoopGurlz Recruiting. She was recently named to the preseason watch list for the 2023 Naismith High School Trophy.

She scored 20-plus points 15 times during the season and recorded her 1,000th career point midway through the season.