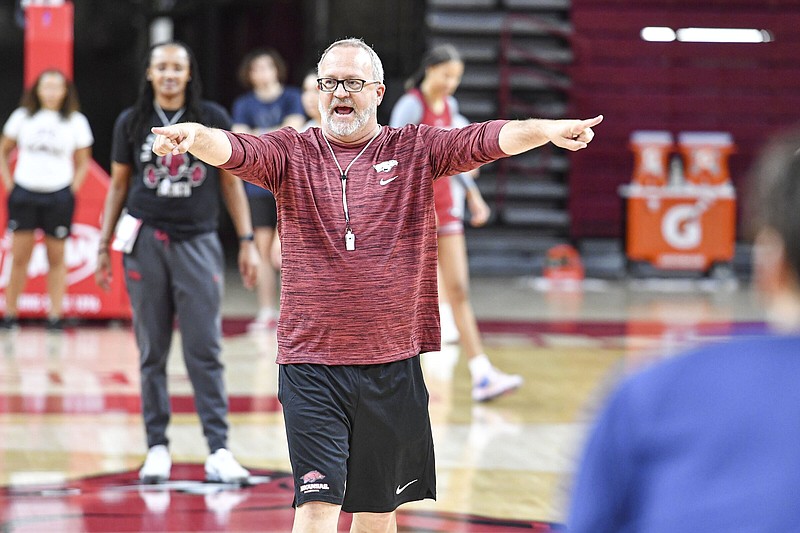 Junior college guard Carly Keats and international guard Cristina Sánchez are the final two in the class to sign.

Keats, 5-8 of Jones (Miss.) College, has played in 4 games with 3 starts to begin the season and is averaging 11.8 points, 4 rebounds and 2.5 assists per game for the Bobcats. She has made 9 three-pointers.

Arkansas assistant Pauline Love, who played at Jones College, led the recruitment of Keats, who made an official visit for Monday night’s Tulsa game.

Keats played at Neshoba Central (Miss.) High School and led the Rockets to a  33-0 record and 5A state championship while averaging 14.2 points and 4 assists as a senior.

Sánchez, 6-1 of Granada, Spain, and her family traveled to Fayetteville for an official visit for the Tulsa game.

She was a member of the Spanish National Team and earned gold and silver medals at the Andalucians Cup U14.