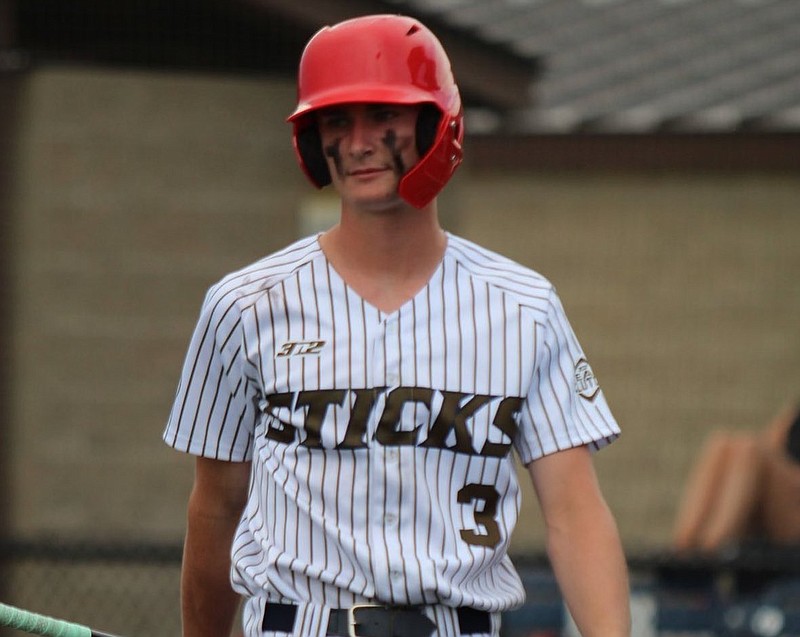 Arkansas baseball has added to the already strong 2025 class with the commitment of right-handed pitcher Grant Wren of Melbourne.

Wren, 6-4 and 180 pounds, has seen his fastball velocity increase by 8 mph since last summer. He was clocked at 93 mph in September.

He is also an outstanding receiver for the football team that is 12-0 and has advanced to the Class 3A quarterfinals. He played for the Arkansas Sticks baseball travel program during the summer.

“What Grant has been able to do in the middle of an historic football season at Melbourne really is unbelievable,” said Chase Brewster of the Arkansas Sticks. “He couldn’t pitch last spring or summer, so really the only time he’s been able to throw all calendar year was in September at the Perfect Game WWBA Underclass in Fort Myers, Florida, where he hit 93 mph. From there he had his pick of schools and has enjoyed the recruiting process.”

“Coach Hobbs and Coach Van Horn really invested in him personally, and I think Grant always wanted to be a Razorback deep down,” Brewster said. “He’s going to make everyone happy and proud the next three years at Melbourne, and on the Hill for the Razorbacks.”

Prior to Wren’s commitment, Arkansas’ 2025 class was ranked No. 8 nationally, according to Perfect Game.

“The 2025 Razorback recruiting class is so talented,” Brewster said. “Wren, (Mark) Brissey, (McLane) Moody, (Russ) Martin, (Jaison) DeLamar, and (Payton) Lee are all in-state guys who during any other year could be No. 1 arms in the state. It’s so impressive Arkansas has gotten all the in-state guys. The future is bright for the Hogs with in-state guys."