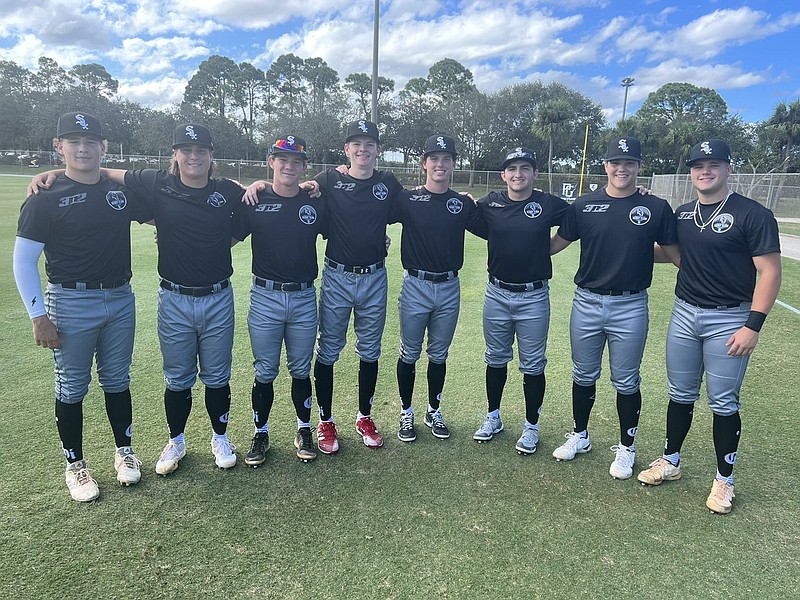 The event in Jupiter, Fla., is considered biggest fall event in amateur baseball. It starts Wednesday and runs until Saturday and has 88 of the top travel teams in the country and more than 1,500 of the top prospects playing on 13 fields.

Hundreds of Major League Baseball scouts and college coaches are expected to attend.

With so many prospects playing and spread out on numerous field, the Perfect Game website has a link for scouts and coaches to rent golf carts in order to maximize their ability to view as many prospects as possible.

“To be able to represent the state of Arkansas, the Sticks, and now the White Sox in the biggest tournament of the year is a surreal feeling, and I know everyone is excited,” Brewster said. “Thirty-one players from 14 different states is tough to pull off. Almost one-third of the roster being committed to Arkansas is unbelievable.”

“Nate and Matt have done such a great job of recruiting for the Razorbacks obviously, so if they’re good enough to play for them they’re good enough to play for us,” Brewster said. “Ty Waid will be in the three hole tomorrow. Brenton Clark in left field, Kade Smith in right field, Cam Carter in center field. That’s an entire Razorback outfield playing together two years in advance.”

“One of the things I’m excited about most are the two youngest kids on the team playing up with the big kids this weekend,” Brewster said. “They will both throw Day 1 out of the pen. Both have been up to 92 mph.

"They get to get their feet wet early, and get the experience. How cool is that?"