5-star Holland down to Hogs, 2 others 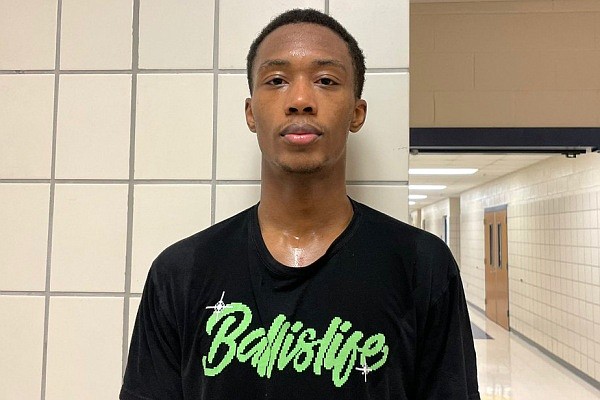 ESPN 5-star prospect Ron Holland has narrowed his search down to three schools, including Arkansas.

Holland, 6-8 and 200 pounds of Duncanville, Texas, is considering Arkansas, Texas and UCLA, according to On3.com. He is no longer considering the NBA G League.

He made an official visit to Arkansas in June and again in October for the Red-White Game in Barnhill Arena.

Holland has also officially visited Texas, Kentucky and UCLA. He is expected to attend the Arkansas-Texas exhibition game in Austin, Texas, on Saturday.

Holland is rated the No. 4 power forward, No. 10 overall recruit in the nation and No. 1 prospect in Texas in the class of 2023.